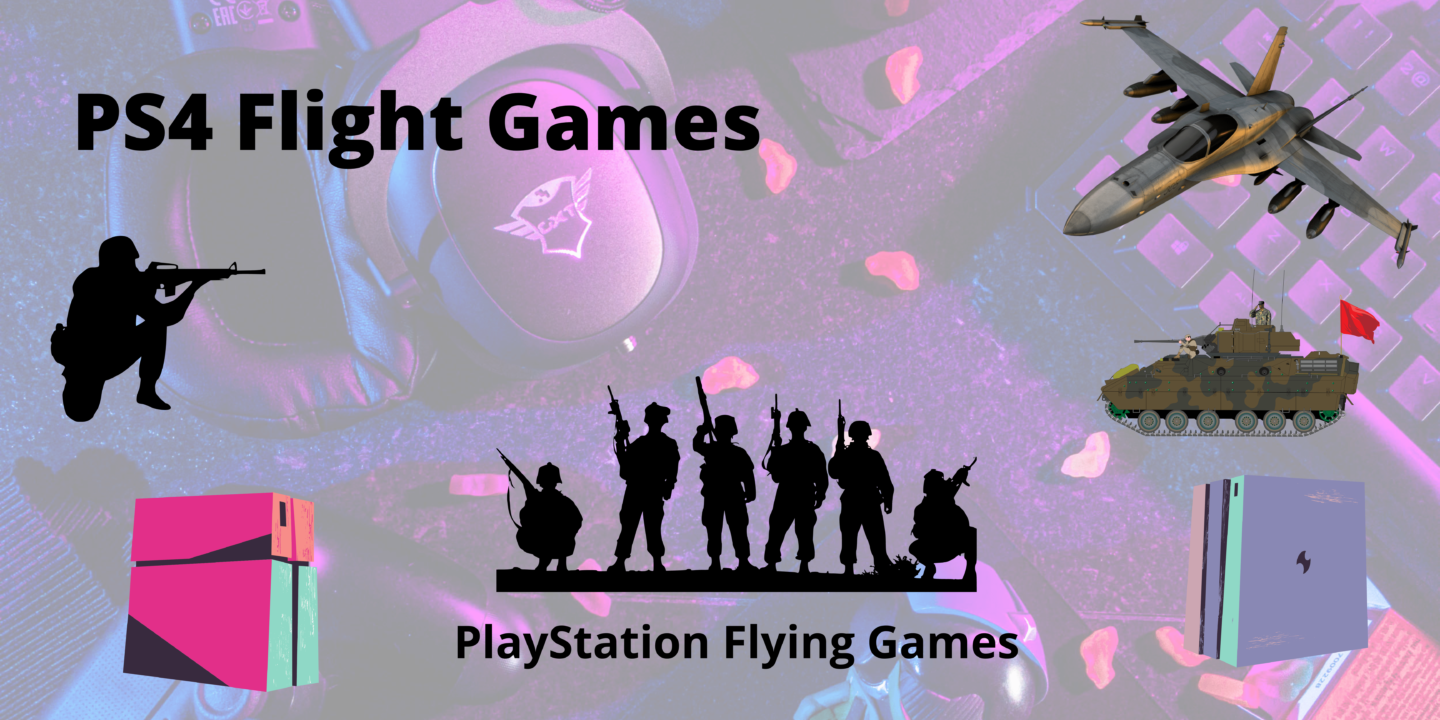 PS4 Flight games are some of the most popular games on the market today. They are enjoyed by people of all ages. In this article, we will discuss the top five PS4 flight games. We know PS4 and Xbox users are not so much because they are a little expensive for general gamers. But don’t worry if you can’t afford a PS4 right now, hope you will get it soon and play your favourite games on it. Most of the games are FPP games, I personally love first-person shooter games, it feels more realistic.

There are many flight simulator games for PS4 that you can download and enjoy. Below we have listed some best PlayStation 4 Flight Games.

There are 8 modern planes you can fly in the game, and 6 power-ups to upgrade your plane in the game. It is an 8-player multiplayer game with 3 unique game modes.

It is a virtual reality game to play on PS4. This game is based on the Marvel character created by Tony Stark, which is Iron Man. If you are a marvel fan, especially an Iron Man fan, then you must play this game. VR games are so popular these days because they give a real experience.

Iron Man VR game is for those who suit up as the genius inventor Tony Stark. You can also earn rewards by watching marvel content like reading articles, watching videos, reading digital comics etc. and earning points and redeeming them.

It is the most advanced warplane game for PS4 and feels the rush of superior air power. Ace Combat 7 delivers the fiercest air combat experience ever created with high-quality graphics and photo-realistic visuals.

The game will blow the players away with the evolution of its graphics engine for games. The graphics are so realistic and will give you the real flying plane experience on your PS4. This game will provide an arsenal of ultra-modern super weapons and formidable enemies that the series is known for.

The game is developed by Ubisoft and has taken it a step further by making an entire game centred around the aforementioned eagle with. Eagle Flight for PVSR. It is a story-based multiplayer game you can play. There are different missions in the game.

You will fly through hoops around the city and 6ou have to collect fish to impress a potential new friend before helping them to escape. It is an amazing flight game you can play.

Switch Galaxy is an addictive, fast-paced arcade challenge with high-quality graphics and visuals and high-quality audio. You have to travel across the galaxy in the game, collecting Tantalum for Dakar technology. The game is located with content and stunning features that will have you blazing across the galaxy at breakneck speeds.

The graphics of the game are so realistic that it gives you a futuristic gaming experience.

It is a war game that is based on the Vietnam War. Take to the skies above Vietnam and fly for both sides of this explosive conflict. It is a story-based game where you will play the character of a soldier. If you want to become a fighter jet pilot, then you must play this flight game. It will give you the thrill of the war situation via the flight simulator game. It is a popular war game for PS4 that you can buy from Amazon. If you love Battlefield games, then you must try Air Conflicts Vietnam Ultimate edition. It is a new edition, The pricing of this game is €23.95.

War Thunder is a next-generation MMO combat game for PlayStation 4. This game is dedicated to World War 2. It is also another war-based game where you have to fly different aeroplanes and bomb the cities and locations on the map. This game will give you a real war experience with realistic graphics. You can take part in all major combat battles in the game, and fight with real players from all over the world.

This game is based on futuristic technology and is inspired by the interstellar war that is raging on. In this game, you must save Earth from destruction. You will have advanced fighter jets to help you in this battle.

Players have to discover a vibrant and colourful universe with an epic story where the fate of Earth hangs in the balance and the player’s action will determine the outcome. Preventing the Earth from destruction is your main concern, but preserving the future of the earth is your ultimate goal.

Island flight simulator is another best PlayStation flight simulator game you can buy from Amazon or from other trusted websites. Enjoy fantastic open-ended gameplay, touch down in the tropics and transport freight between 12 exotic islands. There are more than 100 missions in the game. If you are a daring pilot, then take the risk and accept both highly lucrative and illegal missions in the game from shifty clients.

Inner space is another PlayStation flight simulator game that was launched in 2018. So it is a new PlayStation flight game you can enjoy. Soar through the virgin skies and dive into lost oceans as you hunt for the ancient gods of the inverse, a forsaken realm of inside-out planets. This game is a great offering by PolyKnight Games.

Interspace is a bright, colourful exploration flying game with no horizons. This game is all about exploration.

PS4 flight games are a great way to have some fun and escape from reality. Make sure to choose the right game for you and enjoy! 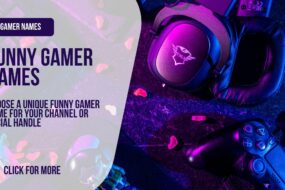 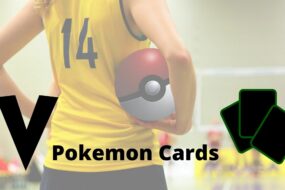 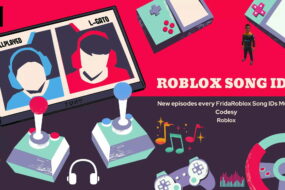