I love to play online games. Don’t you? The trend of online gaming has been increased a lot in the last few years and the online gaming industry is growing day by day. Online games are really exciting and interesting. Today we have hundreds of the best modern online games to play with high-end graphics and performance. But board games give another level of relaxation in the game with 2 players are playing a board game. Here in this article, we created a list of the best two-player games. 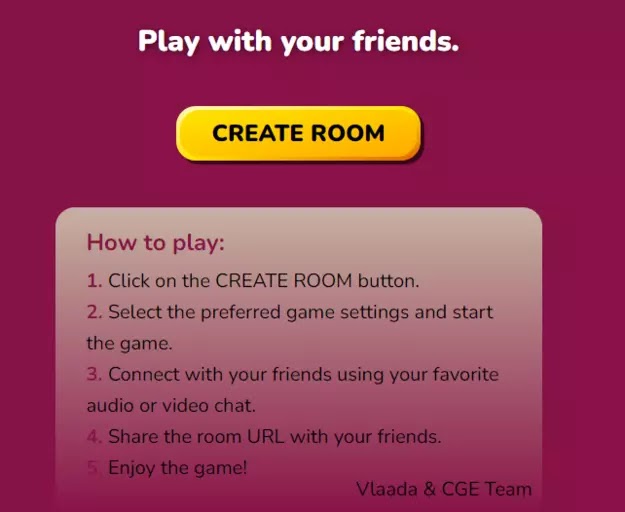 It is one of the best two-player games in which the players have to deduct the words from the board. Codenames Duet is one of the best party games and you will find this game an excellent and cooperative game. 3 other experts also highly suggest the word deduction game as easy and funny to play. The rules of the game are straightforward. Players can make associations between words as they cooperate to identify targets with a limited number of guesses. explains Cooper. 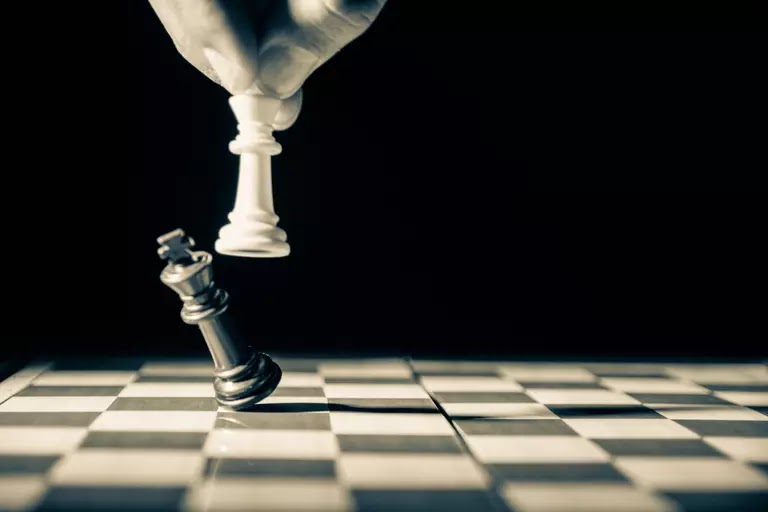 Chess is one of the best board mind games we know the game from decades. When it comes to board games then Chess and Ludo are the 1st preferences. Indeed Chess is a highly popular game all around the world. It helps us to do relax and train our minds. What is more, you can also test your chess skills and see how smarter you are. Chess board game offers the following functions to the players:

According to Hasbro website Monopoly is one of the popular and favorite family gaming brand. Brand because the original Monopoly game is still very strong. This game is played in different countries and in popular among families. Now there are many new versions than anyone can count including ones based on Finding Dory. Disney Princess, Minions and Empire. There are also other versions of this classis board game for cat lover, horse lover and one direction and the Walking Dead fans. Also you can find electronic and on the go versions and of course an app for every device.

Rummikub is a title based board game for 2 and 4 players. In the game you have to combine the elements of the card game rummy and mahjong. There are total 104 numbered tiles in the game with 4 different colors and valued from 1 to 13 and 2 Jokers as well. Players have 16 or 14 tiles set initially and take turns by putting down the tiles from their racks into sets, groups or runs pf at least 3, drawing a tile if they can’t play. The most common and popular version of this game card game is Sabra version. The 1st player have to use all their tiles scores a positive score based on the total of the other players player’s hand. While the loser players get negative score. The important feature of the game is that players can work with the tiles that have already been played.

So this was the list of top 5 best classic games and other 2 player board games. You can buy these games and play with your friends, family or kids.
27   Likes

Galaxy Watch 3 vs Apple Watch 6 – Which Is Better for You?