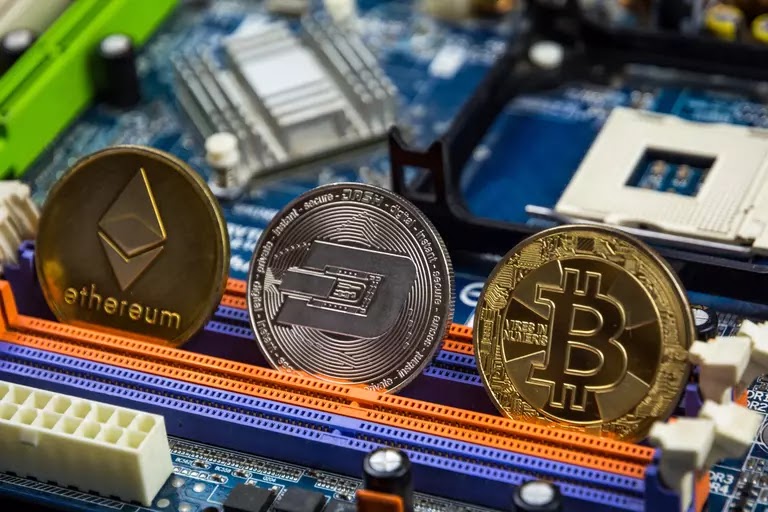 We live in the digital age of blockchain and cryptocurrencies. An era in which even complex technical solutions are reduced to less than five words. As a result, a surge of cunning companies is trying to pull in what is known as the crypto boom. Some people do this by renaming the brand with “blockchain” in the name.

As expected, using buzzwords like blockchain technology to attract investments only brings short-term benefits. Ironically, such behavior is responsible for the branding problem of this technology. This leads to one of the reasons why many people suspect blockchain. New trends, on the other hand, suggest that in the absence of hype, distributed ledgers are delivering value and tangible results.

Blockchain has become a hot topic almost every day with the rise of Bitcoin and other cryptocurrencies. However, distributed ledgers do not have the same focus. Now is the time to scratch under the surface and see the truth behind these buzzwords.

What is a Distributed Ledger

Acronyms like DLT are confusing in the financial and fintech industries, but the good news is that the technology is relatively easy to understand. A distributed ledger is a database that resides across multiple locations or participants. In contrast, most companies now use a central database in a fixed location. A centralized database basically has a single point of failure.

However, the distributed ledger is decentralized, eliminating the need for a central authority or intermediary to process, validate, or authenticate transactions. Enterprises use distributed ledger technology to process, validate, or authenticate transactions or other types of data exchanges. Normally, these data records are stored in the ledger only when an agreement is reached between the parties.

What is Crypto Wallet

A crypto wallet is a software program or physical device that you can use to store crypto and allow you to send and receive crypto transactions. Cryptocurrency wallets consist of two sets of keys, a private key, and a public key. The public key is derived from the private key and acts as the address used to send the cipher to the wallet.

An important part of the wallet (and the part that new users often have problems with) is the private key. A private key is a safe key. Anyone who has access to the wallet’s private key can manage the credits held there.

However, unlike a secure deposit box, crypto users who have their own private key and trade with unprotected wallets (that is, wallets not hosted by exchanges or other third parties) are their banks.

Each wallet has its own nuances, but the general steps for sending and receiving funds in crypto wallets are as follows:

To receive money, you need to get an address (also known as a public key) from your wallet. Find and click the “Generate Address” feature in your wallet, copy the alphanumeric address or QR code and share it with anyone who wants to send your cryptocurrency. You will need the receiving wallet address to send money. Find the “Send” feature in your wallet and enter the address of the wallet you want to send coins to. Select the number of ciphers to send and click Confirm. Consider sending a small test transaction before sending a large number of ciphers. Please note that sending coins requires a fee paid to the miner in exchange for processing the transaction.

A software wallet is a computer program or mobile app that stores your private key online. Software wallets are unique to each cryptocurrency, but hardware wallets often support multiple currencies (the differences between these will be discussed in more detail later). The Software Wallet is available on the web, but in that case, it is a completely insecure storage wallet, or it is provided in the form of an app that can be installed on your phone/laptop. In this case, The private key is stored on the local device. These are less secure because they can connect to the Internet.

At its core, blockchain is a decentralized digital ledger that stores all kinds of data. Blockchain can record information about cryptocurrency transactions, NFT ownership, or Defi smart contracts.

Traditional databases can store this type of information, but the blockchain is unique in that it is completely decentralized. Instead of being managed in one place by a central administrator (think Excel spreadsheets or bank databases), many identical copies of the blockchain database are stored on multiple computers distributed throughout the network. These individual computers are called nodes.

It is important to remember that the term blockchain does not refer to a single database or network. Rather, it is a technology, and there are different types of blockchains that work in different ways. With a public blockchain like Bitcoin, anyone can join the network and access the distributed ledger. A private blockchain is a closed network. It still uses some decentralization and peer-to-peer systems, but overall, this type is controlled by a single entity, and access is restricted to the defined network. The hybrid blockchain is a combination of public and private blockchains. This type of blockchain allows businesses to distribute ledgers using publicly available data, but it can also restrict access to more sensitive data in the network. The Consortium blockchain is similar only to a private blockchain. This type of ledger is controlled by multiple entities rather than a single entity.

In short, blockchain is a special type of distributed ledger. It is designed to record transactions or digital interactions and provide enterprises with long-awaited transparency, efficiency, and additional security. But these two technologies are not the same. The blockchain is just the tip of the saying iceberg.

Next time you have marketing that starts with the words “blockchain is the future“, it’s a good idea to ask about your distributed ledger. This helps you to see how well a self-proclaimed guru or salesperson knows your area.

5 Common Crypto Scams and How to Avoid Them? 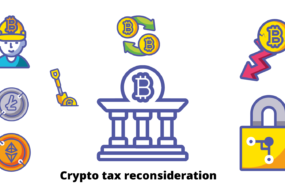 Bitcoin’s Scarcity – One Leading Factor Of Its Value