Voice changer by SmartApp is another best app to convert male voice into female voice. It changes a male voice into a female voice in real time. There are hundreds of audio effects, sound effects and other kinds of filters you can use with your voice to make it sound more realistic to the listener. You can also record your modified voice and share it on different platforms or use it later. 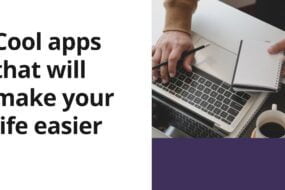 10 Cool Apps That Will Make Your Life Easier 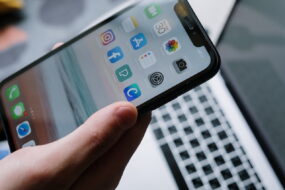 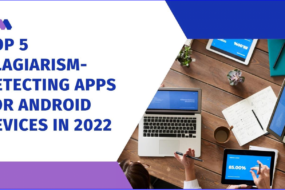 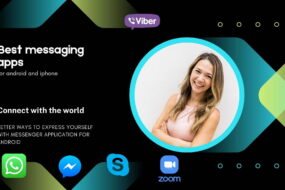