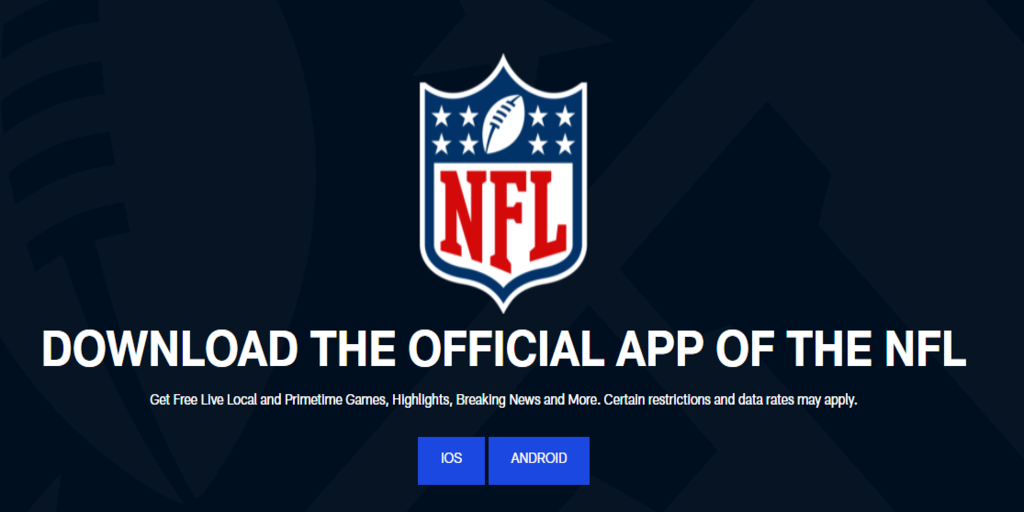 As the most popular sports league in the US and one of the most lucrative in the world, the NFL is a non-stop action train that runs from September to February each year. With only 17 games in a season, the weekly schedule adds to the apprehension and excitement of many fans.

With a long offseason and sizable stretches between games each week, NFL diehards are some of the most creative sports fans in the world. Fans play in competitive and casual fantasy leagues, compete in DFS events, learn how to bet on the NFL with sportsbooks, play games on their consoles, PC, and smartphones, and follow along for the latest in breaking news and rumors.

Mobile apps are the most accessible way to engage with the activities listed above. Not only are most major apps free to download (from the NFL’s official app to ESPN Sports), but they’re also customizable (such as theScore and Bleacher Report). Others, like DFS services and sportsbooks, offer competitive welcome deals that are hard to skip.

Regardless of user interest, NFL apps are some of the most varied and state-of-the-art. Below are the best 5 NFL apps available today in the Google Play Store and Apple App Store by category.

Here is the list of best apps for NFL fans you can download and enjoy. Watch all the football matches live and old both.

If you don’t want all the kinds of stuff like bells and whistles of the NFL app? Then NFL Network app will allow you to focus on the NFL RedZone content and NFL network. You don’t get disturbed by the unwanted noises from the ground and it will help you to focus on the game.

NFL Network application gives you full access to all the pre-season games(live and old games both). You can watch Thursday night football games and coverage of NFL events such as the NFL Scouting Combine, Free agency, NFL training camp, and NFL draft. You can also watch different shows like NFL total access, a football life, good morning football, NFL gameday, and many other shows on NFL Network.

The eligible subscribers also get access to the live stream of NFL RedZone every Sunday during the regular game season.

Available for – Android and iOS

In the past, groups like CBS Sports Fantasy and Yahoo Fantasy Sports were the primary platforms that hosted the best fantasy football leagues. However, both groups have been sidelined by the official NFL Fantasy Football app.

CBS and Yahoo were able to deliver seamless interfaces that make weekly drafts a breeze, but the NFL knows what its fans are looking for. Those with the official app get the quickest updates related to player stats after every game.

ESPN fantasy sports is for every kind of fantasy player. ESPN Fantasy Sports app is well recognized as one of the top fantasy sports apps out there in the market. If you want to form your own league with your friends or family or you can also join a public league. This app is very easy to use no matter your skills. Looking for an expert guide? Get player’s rankings, projections, and analysis from noted ESPN experts like Matthew Berry. This app is more than a football app but also gives them opportunities to predict the winners of the game from the biggest matches each day.

Available for – Android and iOS

Daily Fantasy Sports emerged from popular fantasy leagues and has steadily gained steam over the years. Rather than wait a whole season to see how a fantasy team will stack up, DFS players participate in condensed, day-long competitions. Along with FanDuel, DraftKings was one of the first groups to host DFS events.

Though FanDuel is a close second, DraftKings has a larger market on DFS events, as well as a slight advantage when it comes to its easy-to-use mobile interface.

Unlike the NFL Madden App, which is a mobile adaptation of the EA Sports game Madden NFL 21, Retro Bowl takes an old-school approach to handheld games. The graphics are pixelated on purpose, mimicking a retro arcade. Here is the guide on how to bet on the NFL. You can read the guide and improve your success rate.

Aside from the addictively kitschy gameplay, Retro Bowl also has interesting management features. Players will have to work with a tight roster, but also make appearances in front of the press where they must manage ‘the handling of fragile egos’.

Although the official NFL app does a great job of keeping users updated with the latest in scores, stats, and breaking news, the Sports Alerts NFL Edition app is designed specifically to deliver quick alerts.

As the app title suggests, Sports Alerts provides live updates for all 32 teams. This includes play-by-play analysis, which makes it an ideal choice for all those who follow NFL news to fine-tune their fantasy teams or inform their point spread bets.

Even better, Bleacher Report has a cast of writers who are truly involved and passionate about the NFL. This means they aren’t just producing fanfare clickbait articles, but also dive deep into the NFL’s history, highlighting players, games, and teams of the distant past that are newly relevant.

According to our experience, we think that the ESPN fantasy app and NFL Network are the best NFL apps for football fans they can download and watch their favorite football matches. 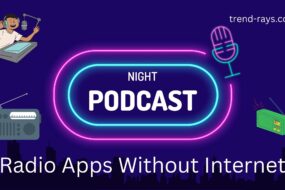 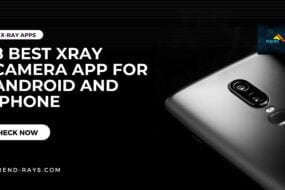 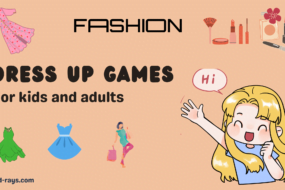 Drees Up Games for Adults Online